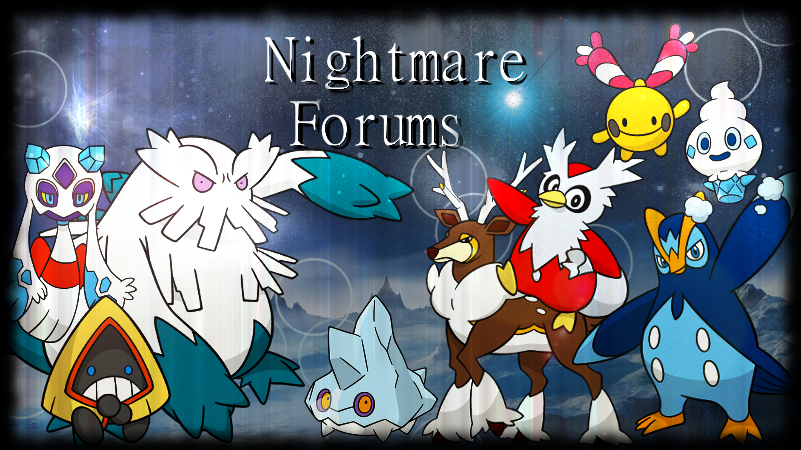 悪夢が終わっても、生きていく
Falling Snow
Weekly news
We want to hear from you! Go to the 'General' section and say what you want to say. Start a new topic if you wish.
Similar topics
Who is online?
In total there are 2 users online :: 0 Registered, 0 Hidden and 2 Guests

E3 starts tomorrow. What are you guys most excited/hoping for?

I'm mostly hyped for the new Smash Bros. tournament after Nintendo's conference, but maybe we'll get reveals for new Wii U games so the system has more than 3 titles. Supposedly Sony is making its own take on the Oculus Rift. If it's revealed at E3, hope will be restored to the future of virtual reality.
_________________ 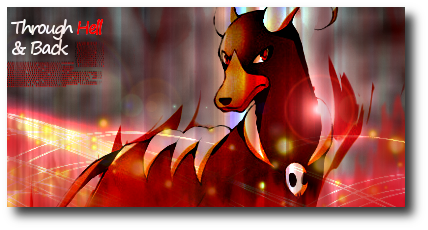 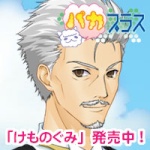 i'm mainly only going to watch the smash bros. part as well.

much smash, such bro.